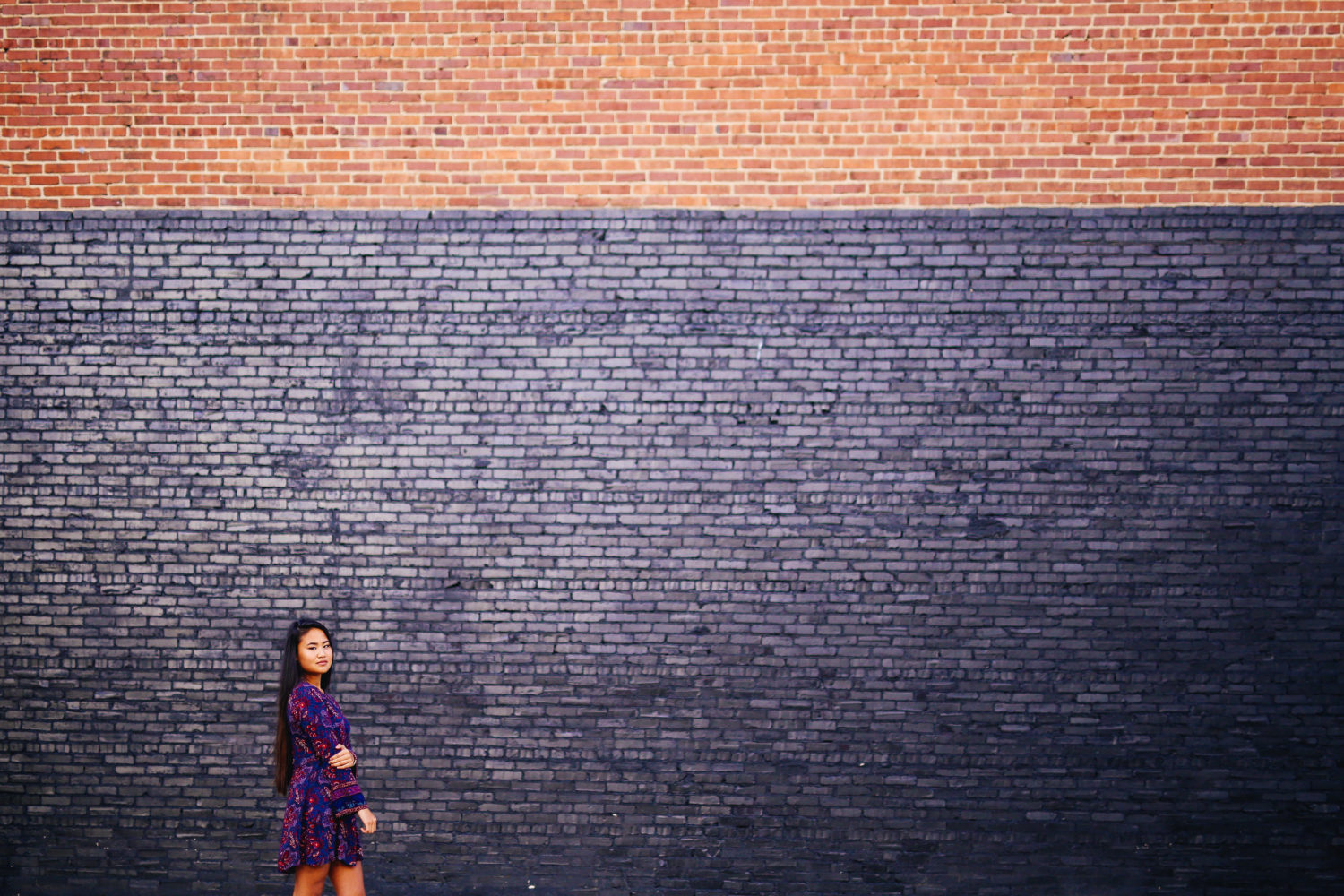 What can I even say? I absolutely LOVE Brock’s sister Quinn! It was hard for him to believe she was already asking for senior photos. He says it seems like just a couple years ago that his parents brought him along on their trip to China when they adopted her. She was 8 months old when they brought her back to Harrisville, WV and 17 years later, I’m sure she’s made her parents very proud. She’s beautiful, smart, hard working and on her way to WVU next fall. Brock say’s it safe to say she’s the coolest person in his entire family, but he didn’t need to tell me that.

We debated having this session in Charleston, but I’m so glad we went to Parkersburg as we were able to shoot in some locations we had never been to before. Downtown Parkersburg is really photogenic, as well as the cool neighborhoods close by.

Quinn is one of the most beautiful girls, but I don’t need to tell you that because you can clearly see it in the images below. Brock and I are so excited for her and this next step in her life! Here are a few of our favorites from the session.