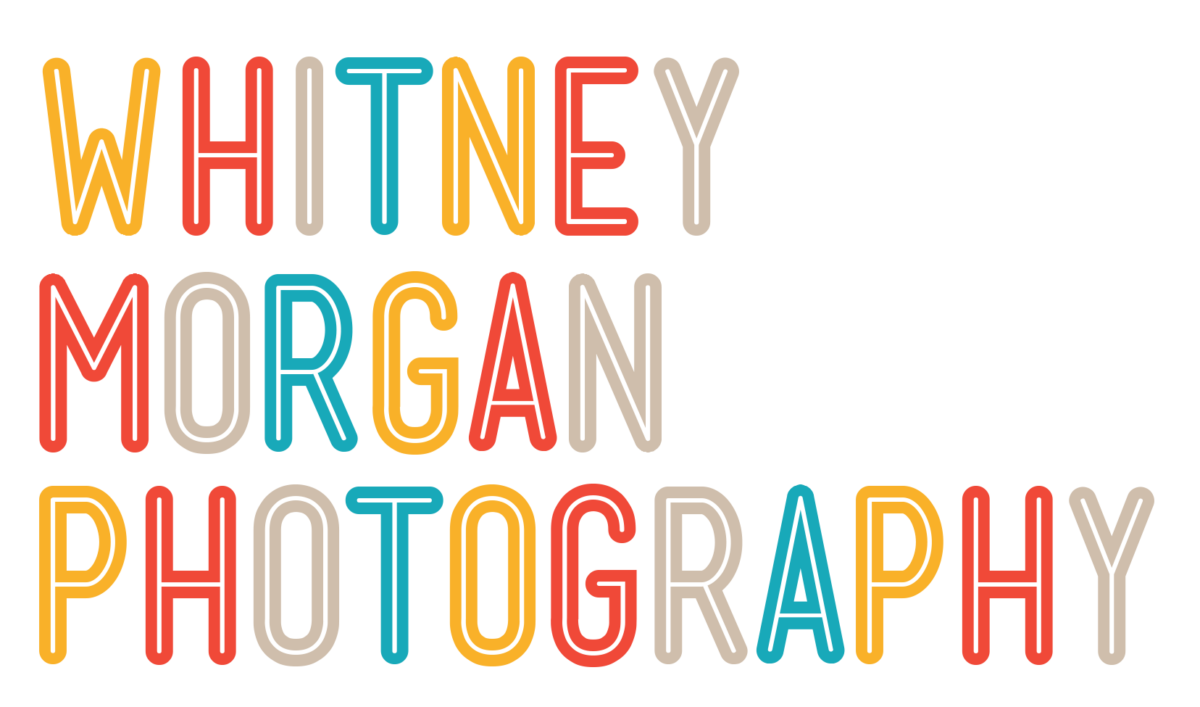 The closer I came to finishing my website, I knew I was going to have to start this whole “blogging” thing, and well I guess the time has finally come. So, for my first blog post, I just want to share how Whitney Morgan Photography got started. So let’s get this show on the road…..

At the beginning of this year (2015), my husband Brock and I were driving home and I told him, I really think we could start a photography business. We would get asked to take pictures for friends and family from time to time, and it seemed like we were getting asked pretty regularly to take pictures. I told him that if we were going to do it, lets do it right. Once we got home we just sat in the car in the driveway for a very long time and discussed my vision for a photography business.

At the time, we had a nice camera and nice lenses, but not quite at the professional level to start your own photography business. Not long after that, we had ordered a new lens. The day that it was supposed to arrive, I came home very excited to take it out for a test run. Well, Brock beat me home, and as soon as I walked in the door, it was all ready to go, He had it opened and already put it on our camera (our camera at the time was the Canon T3i), and it was sitting on the coffee table. He said to me “Go check it out”. So I pick it up, and go to turn it on and was so confused because the on switch had moved sides…..and then I realized that not only had he ordered the new lens, but he also had ordered me a new camera! He somehow kept it all a secret, but it was the best surprise!

That was the moment that I knew Whitney Morgan Photography was going to happen! In a way, Brock is my biggest critic, because what he thinks about something, is more important to me than anyone else. I knew that if he believed I could do this enough to make that investment on me, that I could do this…….. and now, just a few months later, I can say that I have done it.